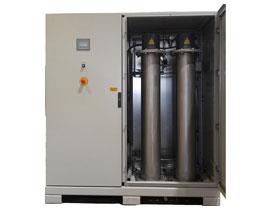 Minimum 40 gr / hr, Maximum 1300 gr / hr ozone production
DeNora MCP series ozone generators have 5 different models that can produce ozone from 40 g/h up to 1300 g/h with very low energy consumption and ozone concentration between 2% and 14% wt.
All models are delivered to the customer's service on a single compact skid including air dryers, thus ensuring both space advantage and ease of operation and maintenance.All systems have IP54 protection.
Denora Ozon generation system provides ease of control over the touch screen on its board.

Minimum 1 kg/h, Maximum 37 kg/h ozone production
DeNora TPF series ozone generators have 13 different models which can produce ozone from 1 kg/h up to 37 kg/h with very low energy consumption and ozone concentration between 2% and 14% wt.
The models up to 18 kg/h are delivered to the customer's service on a single compact skid including air dryers, thus ensuring both space advantage and ease of operation and maintenance. All systems have IP54 protection.
Denora Ozon generation system provides ease of control over the touch screen on its board. 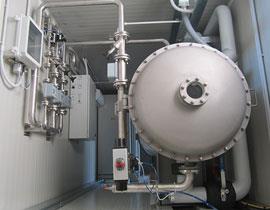 Maximum 75 kg/h ozone production
DeNora DTPF series ozone generators have 11 different models which can produce ozone up to 75 kg/h with very low energy consumption and ozone concentration between 2% and 14% wt.
All systems have IP54 protection.
The system provides ease of control over the touch screen on its board. 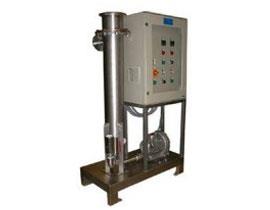 Accesorries for ozone system
Ozone generation systems are consisting of several components. Together with the main equipment, the system needs auxiliary equipment / accessories.
Many measurement control instruments are used to ensure safe and efficient production in a secure system;
Ozone Gas Concentration Analyzer , Ozone Leak Analyzer , Residual Ozone Analyzer are the most important instruments. Besides these instruments ceramic diffusers, flowmeters, , ozone distruction Unit are also the indispensable auxiliary equipment of the system.

What are Ozone Generators and Where Are They Used?

Ozone is a molecular atom formed by the combination of three oxygen atoms. Chemically it is expressed as O3. It has a sharp and characteristic odor. Ozone gas, which is normally colorless, can be observed as pale blue at room temperature. Exceeding the level of 0.12 may pose a danger to human health.

In developed countries, ozone gas is used as an alternative disinfectant tool, especially in the fields of food, logistics and textiles. Ozone gas, which can be obtained artificially with ozone generators, is very effective in killing microbes in the environment. It also eliminates bad odors in the environment with its deodorizing feature. It is possible to provide effective cleaning in the right areas with the right ozone generators.

Where Are Ozone Generators Used?

Ozone generators are preferred in many areas of life as they provide complete disinfection, eliminate bad odors, remove color and have low operating costs. If we give an example of usage areas:

• Disinfection of cafes, patisseries and restaurants

• Water and other pool equipment used in swimming pools

It is frequently encountered in such areas. Apart from these, ozone generators are also used in many areas such as health, food and energy.

They are separated from each other under the headings such as the amount of ozone they produce per unit time, their working principle, design and the amount of energy they consume.

Ozone generators have different lifetimes. Their average life varies depending on the conditions under which they are used. A generator, which can be called the simplest household type, provides a healthy use of five thousand hours. The stated period can be extended further with regular maintenance and proper use. These times are for many years for industrial scale and high capacity ozone generators.

The amount of ozone they produce can range from 40-50 grams to 70-80 kilograms per hour, depending on the type of generator. Ozone concentration can also vary between 2% and 15% from generator to generator. There are different types of ozone generators according to the type of application and the amount of ozone expected to be produced. Apart from the generators themselves, their spare parts and accessories are also of great importance. Parts such as ozone leak detectors, ozone destruction unit and ozone gas concentration analyzer are very important parts for the regular operation of the system.

The working principles of ozone generators, which produce ozone gas by breaking down the oxygen molecules in the air, are as follows:

Silent Corona Discharge: Thanks to electrical discharges, it breaks down diatomic oxygen atoms and brings these atoms back together to form ozone gas. This technique constitutes the basic working principle of ozone generators.

Ultraviolet Radiation: Radiation emitted by ultraviolet rays from the sun splits oxygen into atoms. For this reason, ozone formation is observed in the stratosphere.

Ozone generators with a similar working principle provide lower efficiency than ozone generators working with corona discharge. Due to the recent pandemic in the world, especially disinfection and hygiene systems have gained great importance and priority in our lives. There has been an industrial level of interest in ozone generators and product complementary accessories of generators.

Different principles and application forms can be followed in disinfection systems. Ozone generators are the most actively used alternative among these disinfection processes. Depending on the need or demand in the regions where the application is made, the ozone generator with the most suitable capacity for that environment is preferred. It is very important to precisely control the ozone amount and determine its values ​​in order to ensure that the system gives results without any disruption. 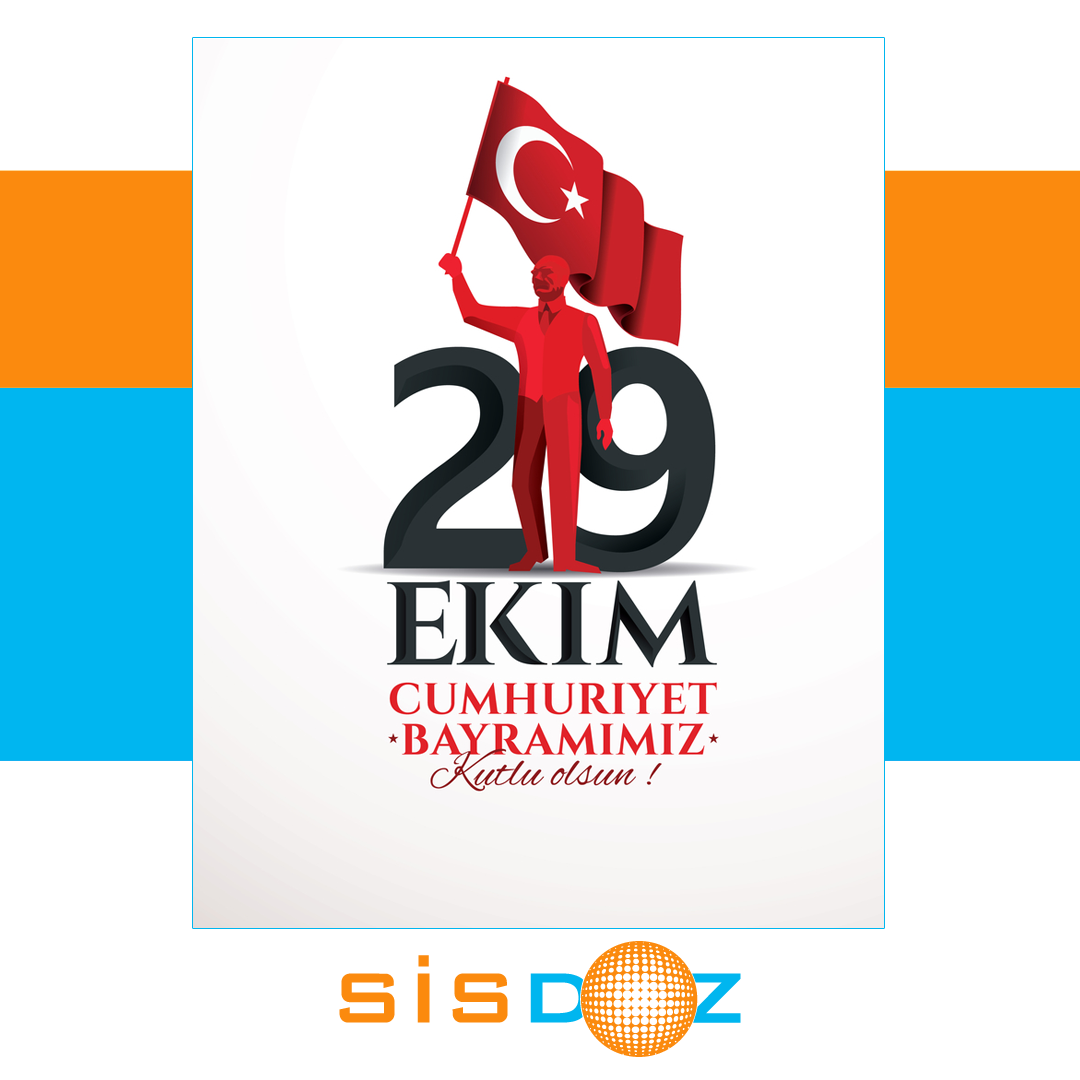